The Foundation for Antarctic research, Inc. 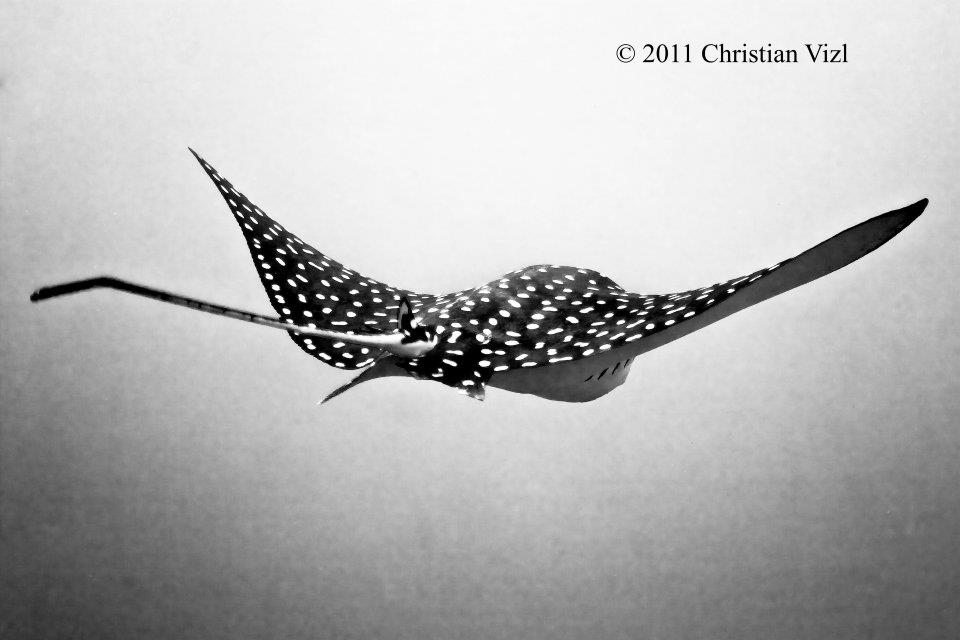 .
The windiest, coldest, highest and driest place on Earth, as much surface area as the Moon, one and a half times larger than the United States, no indigenous peoples, no sovereign rule and dozens of countries operating there – a constant mega session of the U.N.; a place where Policy Wrangling is as important as Science.

Founded in 2008, The Foundation for Antarctic Research, Inc. primary focus is scientific research in Antarctica on behalf of wildlife that is gravely affected by changes in the environment and fishery laws. Projects include the study of the foraging ecology of the Emperor Penguin on Snow Hill and the advancement of the development and testing of the Underwater Bait Setter for Longline Fisheries. These projects are headed by Dr. Graham Robertson of the Australian Antarctic Division. Dr. Robertson is one of the world’s leading scientific experts in studies on the Emperor Penguin and has gained world recognition for his work with the Albatross. Our administrative Team includes people from all disciplines and walks of life – individuals dedicated to the environment – a love of adventure – and a deep desire to see that laws are instituted to protect our amazing planet.
. 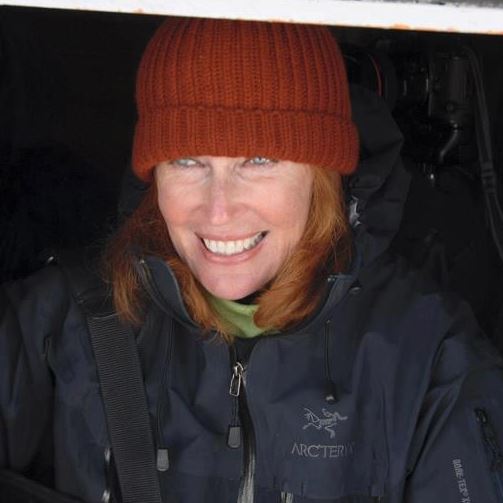 In 2003, Sandra Birnhakturned her 25 year film/TV career to “Green” issues working exclusively with Antarctic scientists. Following seven expeditions to Antarctica, Sandra Birnhak was selected for membership in the prestigious International Explorer’s Club, 2007. She is a supporting sponsor for The Last Ocean Project and was on the 2008 Nominating Committee for the Pew Foundation’s Marine Science Fellowship Program. Her time is spent on speaking engagements about Antarctica and touring exhibits internationally to educate the public on the environmental concerns surrounding the Continent.
.

Dr. Graham Robertson, Ph.D.
Australian Antarctic Division,  Australia
Graham Robertsonis a seabird ecologist at the Australian Antarctic Division. After spending half of his working life as a botanist in arid Australia, he switched to seabirds in the late 1980′s  when he completed an over wintering study on emperor penguins near Mawson Station, Antarctica. Attracted by the conservation imperative, in the early 1990′s he broadened his horizons to include research with long line fishingindustries on methods to reduce their impact on migratory seabirds. His principal endeavor  is to develop science-based solutions to the problem of seabird mortality in long line fisheries and embed findings in conservation measures/regulation. He has conducted research on all long-line fishing methods in the world that endanger seabirds – demersal, autoline, demersal, Spanish system and pelagic.  In 2004 he was awarded a Pew Fellowship to research seabird avoidance methods with the Spanish method of deep water long lining. In 2007 he switched to pelagic long line fisheries. He has completed numerous seabird by-catch avoidance experiments and is currently working with an Australian engineering company to develop an underwater bait setting system for tuna and swordfish fisheries.

The Foundation of Antarctic Research is currently hard at work on several projects to protect some of native wildlife living in the Antarctic region. Please read our summaries below and feel free to click for more information on each of the projects.

Backing an animal diary for finding the truth about wildlife in trouble, a new approach to conservation.
In 2006, a prestigious Rolex Award for enterprise was awarded to Rory Wilson, a British zoologist and professor at Swansea University, for his aspiration to invent spy technology in the form of a single, unique device conceived to help understand the lifestyle and needs of many of the world’s imperilled animals. His idea was to create a new gadget, one like no other, which could be attached to wild animals which would, automatically, independently, and whatever the conditions, continuously record four exciting and important things that tell us about the way that animals live. Read more about our on-going efforts to collect data on animal behaviors with the daily diaries.

Foraging ranges and potential overlap with fisheries of juvenile and non-breeding black-browed and grey headed albatrosses from Diego Ramirez. 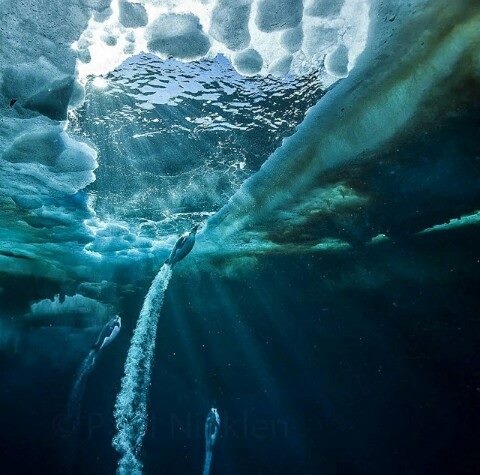 This work is a logical extension of previous extensive research we have done on both albatross species at Diego Ramirez in the incubation and early chick rearing period. The new work seeks understanding of the birds foraging whereabouts in their “off” season, how they use the Pacific Ocean basin region, and their overlap with swordfish and tuna fisheries. The fisheries interactions are important because last year Dr. Carlos Moreno (Universidad Austral de Chile), with whom I will work collaboratively in any new studies, reported significant albatross mortality in the Chilean swordfish fleet operating in the central Pacific. Any information we can gather on mortality levels and overlaps (from the proposed tracking studies) will be used in appropriate tuna commissions (with jurisdiction in the Pacific Ocean region) to improve uptake of mitigation devices and practices to reduce albatross mortality.
Read more about our research on the off season foraging habits of the albatross.

Long Line Fishing
Progress report on the development and testing of the underwater bait setter for pelagic longline fisheries.

Dr. Graham Robertson has created a unique device that can submerge bait at safe distances beneath the ocean’s surface to prevent many of the threats to the albatross species that are posed by dangerous long line fishing systems. The device is propelled under the water to distances between four and six meters where the bait is released the device can be retrieved.

Continued testing of this device at sea has indicated that it would be successful in eliminating the mortality of surface-seizing species of birds such as the albatross and would allow for easier guidelines and regulations on the area’s fishing industry.
Read more about the bait setting device.

The aim of the research program is to study the foraging ecology of emperor penguins at the Snow Hillcolony in Summer (Dec – Mar). Emphasis will be placed on seeking understanding of factors affecting survival of a) fledglings on their maiden excursion from the natal site and b) adults during the pre-molt and post-molt fattening phases of the annual cycle.

Factors affecting survival are likely to be interactions with commercial fishing (krill, finfish) operations in the Weddell Sea and South Atlantic regions, and global warming related changes to the dynamics of the pack-ice zone and the food web. The results of the program will be published in the international scientific literature and submitted to appropriate management for a, such as the Committee for Environmental protection of the Antarctic Treaty and the Commission for the Conservation of Antarctic Marine Living Resources (oversees the management of ecologically sustainable fisheries in the Southern Ocean). Read more about our research to protect lives in the Snow Hill colony. 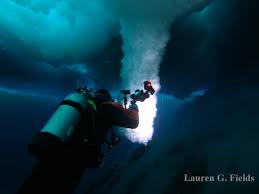