Plastic emergency at sea: The Trash Vortex by Greenpeace 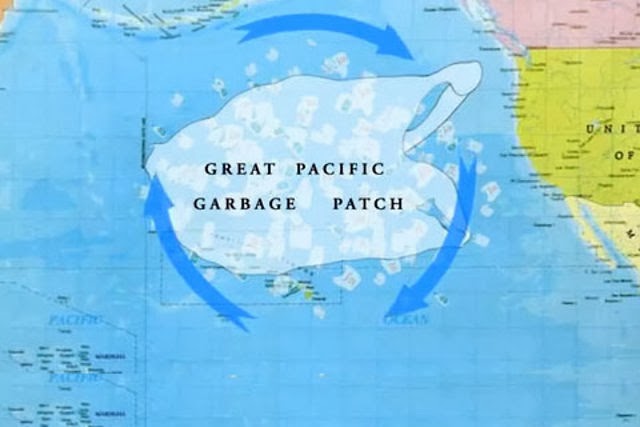 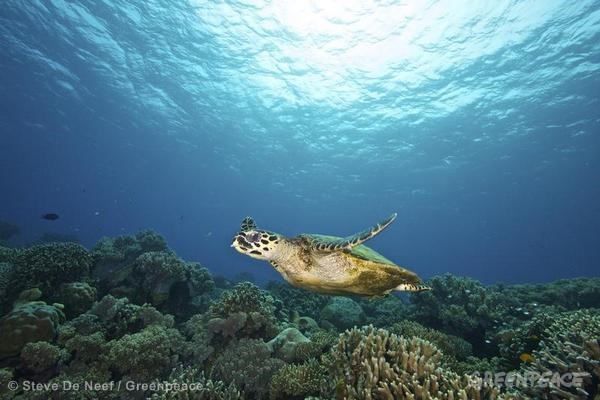 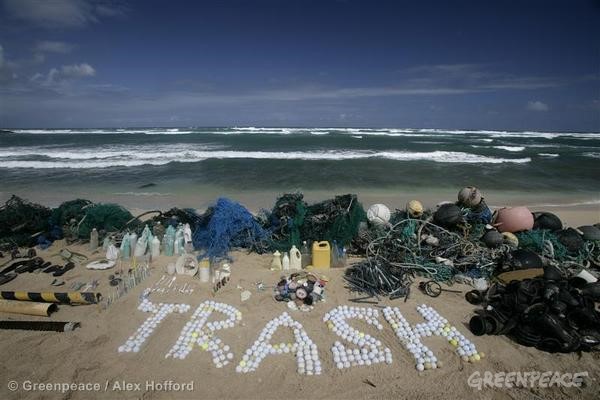 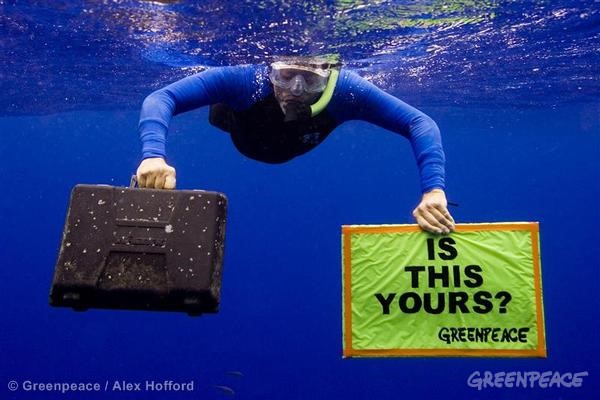 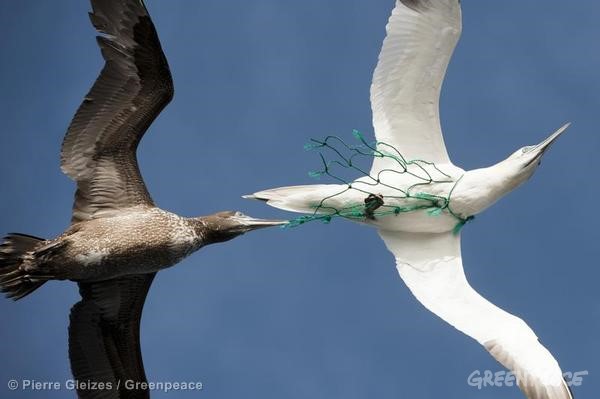 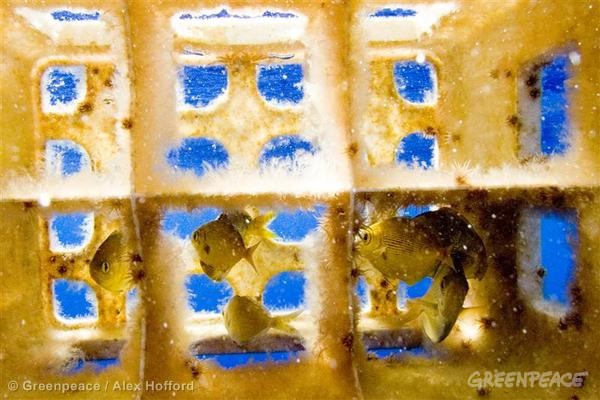 What can we do to protect ocean life from the perils of plastic?
Some ideas can be found on our toolkit and resources page. Tweet Greenpeace with your ideas too and we’ll add them to the list.