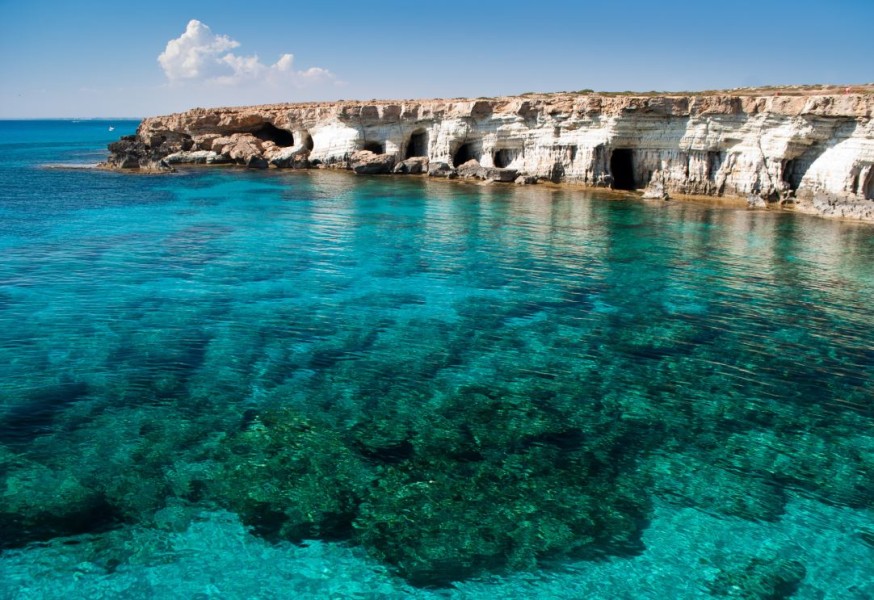 Main themes and sectors addressed in the national State of Environment report
The National State of the Environment Report (SoER) is prepared in accordance with the provisions of the Law on public access to environmental information (N. 119(I)/2004) and must include information on the quality of, and the pressures on, the environment. The following environmental themes are covered: atmospheric environment, climate change, water resources, marine and coastal environment, nature and biodiversity, land use, energy, waste, transport, and environmental noise. The indicators are determined on the basis of monitoring data and trend availability for each thematic area. The 2015 SoERcan be read at this link.

Nature and Biodiversity
Cyprus designated 40 Sites of Community Interest (SCI) and 30 Special Protected Areas (SPA) for their inclusion in the Natura 2000 Network, in order to implement the Habitat Directive 92/43/EC and the Birds Directive 2009/147/EC. Information regarding the conservation status of habitats and species in Cyprus can be found in the Report compiled according to Article 17 of the Habitats Directive. [3] 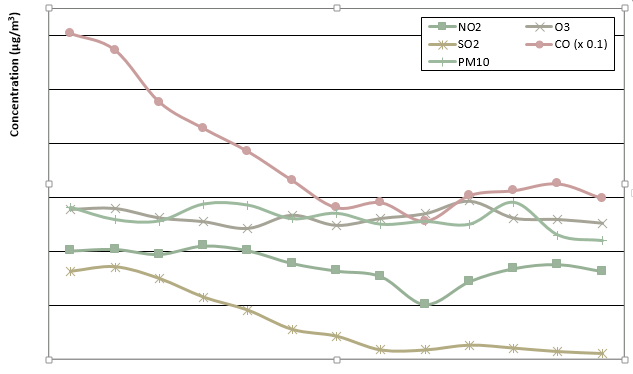 Country specific issues
The marine environment is of particular importance for Cyprus, both for environmental as well as economic reasons given the dependence of the island on tourism. The status of the marine and coastal environment of Cyprus is evaluated from Good-High environmental ecological status, based on the implementation of the Water Framework Directive (2000/60/EC) and physico-chemical parameters, along with various monitoring programs such as the Med POL of UNEP/MAP and Impact Environmental Assessments. Cyprus has completed the 1st phase of the Marine Strategy Framework Directive.[6] According to the stock assessment results until 2010 the stock level of four of the most commercial fish species in Cyprus was in “over-fishing“ status. The fishing mortality (F) for each species was greater than the fishing mortality threshold (F0.1).

Cyprus has established six marine Natura 2000 sites and implements monitoring programs under the EU Habitats Directive (92/43/EEC) for species such as the Mediterranean Monk Seal and Marine Turtles, as well as for marine habitats such as the Posidonia meadows and sea caves. In addition, the mapping of Posidonia oceanica has also been implemented in all the marine Natura 2000 areas. The implementation of the Marine Strategy Framework Directive is a challenging task due to the limited human and economic resources. The effective management of the marine Natura 2000 areas as well as all the marine protected areas significantly contributes towards the objectives of maintaining good marine water status.