Sustainable development plan gives the globe a chance by WWF 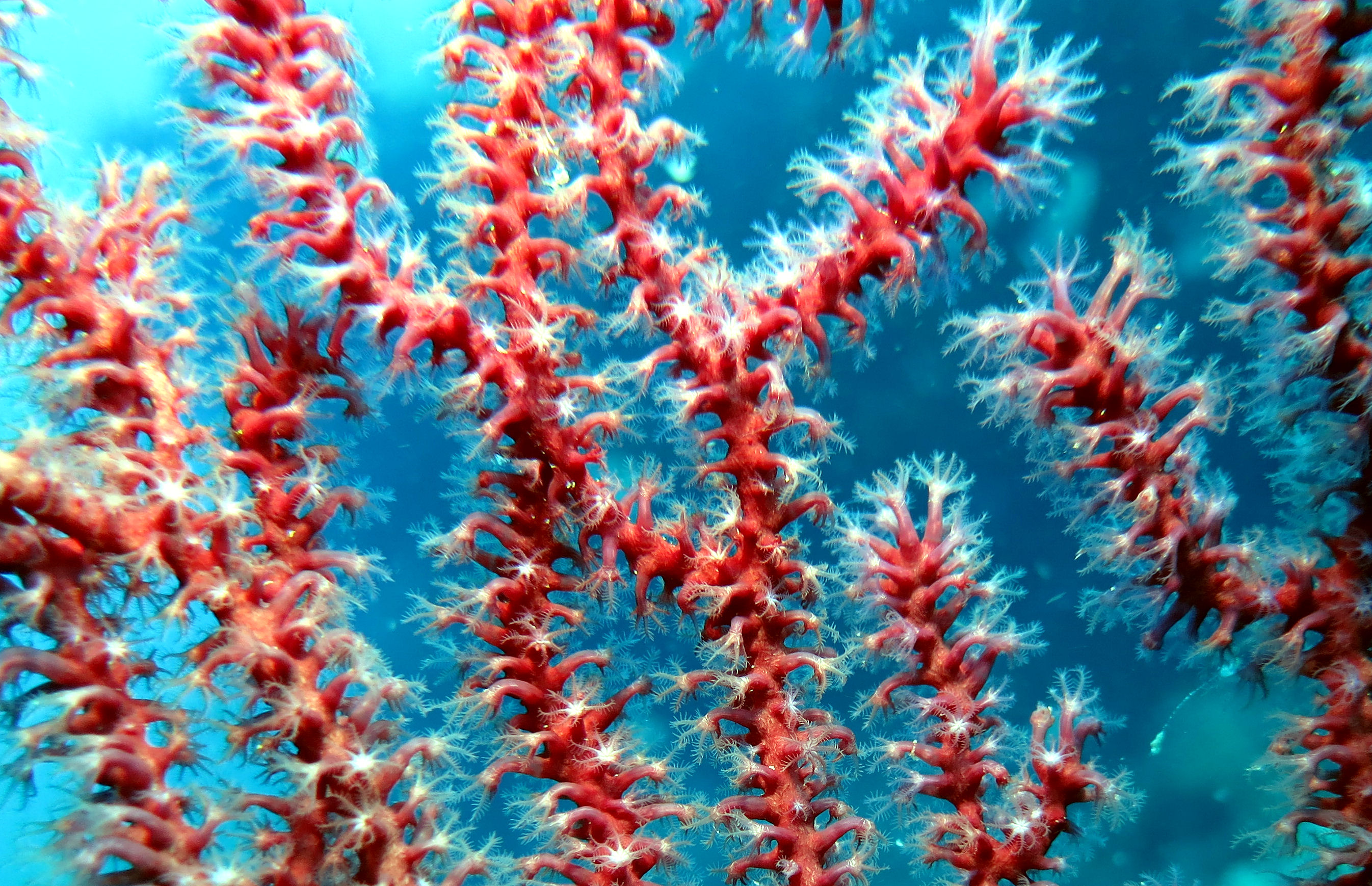 It’s not often that the entire globe can agree on a deal that is politically challenging and technically complex. That is what happened today when the UN unanimously approved a new sustainable development deal. The deal is our best chance to eliminate poverty, promote prosperity and protect the environment. The world is facing urgent issues that threaten the well-being of communities and the long-term health of the environment. This historic 15-year plan is the right deal at the right time that commits all countries to ensuring food, water and energy security for generations to come. 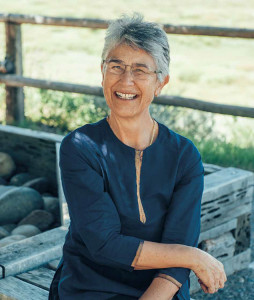 “Game-changing government decisions that benefit both people and the environment come along very rarely and never before at this scale and level of ambition,” said Yolanda Kakabadse, President of WWF International. “Today’s decision is about survival. It’s a history-making moment that could fundamentally change how we treat our planet and all of its people.” With global issues requiring global attention, it is only fitting that the agreement – Transforming our World: The 2030 Agenda for Sustainable Development – became official at a gathering of so many world leaders.

Sustainability and the environment are at the centre of the plan. With most people that live in extreme poverty relying on nature for their livelihoods, the 2030 Agenda and its 17 Sustainable Development Goals and 169 targets can help improve lives by protecting the ocean, freshwater and forests. This is a better agreement than we ever would have expected, and it gives us hope we can make the significant changes needed to help people and the planet.

“This plan is about survival and prosperity,” continued Kakabadse “By accepting nature’s central role in supporting human well-being, the deal will ensure that people around the world will live happier, healthier, more prosperous and hopeful lives.” 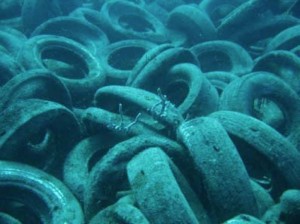 In order to give the deal any chance of helping the 8.5 billion people that are expected to be living on the planet when the plan comes due in 2030, countries must now move quickly toward implementation. Leaders must show the same level of commitment to accomplishing the plan as they did toward reaching the initial agreement.

“Now world leaders must sustain this political courage at home and make the right choices, committing to a total economic, social and environmental overhaul. Today’s celebration must translate into delivery and quickly. For these goals to become a reality, decision-makers must demonstrate their intention to implement the 2030 Agenda and its Sustainable Development Goals is real and make their efforts transparent through careful follow-up and review,” said Kakabadse.

Just as much as the sustainable development plan is meant to benefit the entire world, all countries have responsibilities to make the plan a reality. Countries from the North, South, East and West must play their part. Completion of a new global climate agreement is also necessary for the development deal to reach its goals. Getting countries to provide the trillions of dollars in funding will be difficult, but just as important is making sure that the money is spent in smarter ways by making different choices. It is critical that money moves away from wasteful, harmful practices – like reliance on fossil fuels – and moves toward sustainable policies that help the environment and support livelihoods.

“Bottom line: the world came together today and demonstrated that real solutions are both conceivable and attainable when we work as one and put politics aside. Now let’s make this happen together,” Kakabadse concluded.