Understanding Ecology: the key of our survival 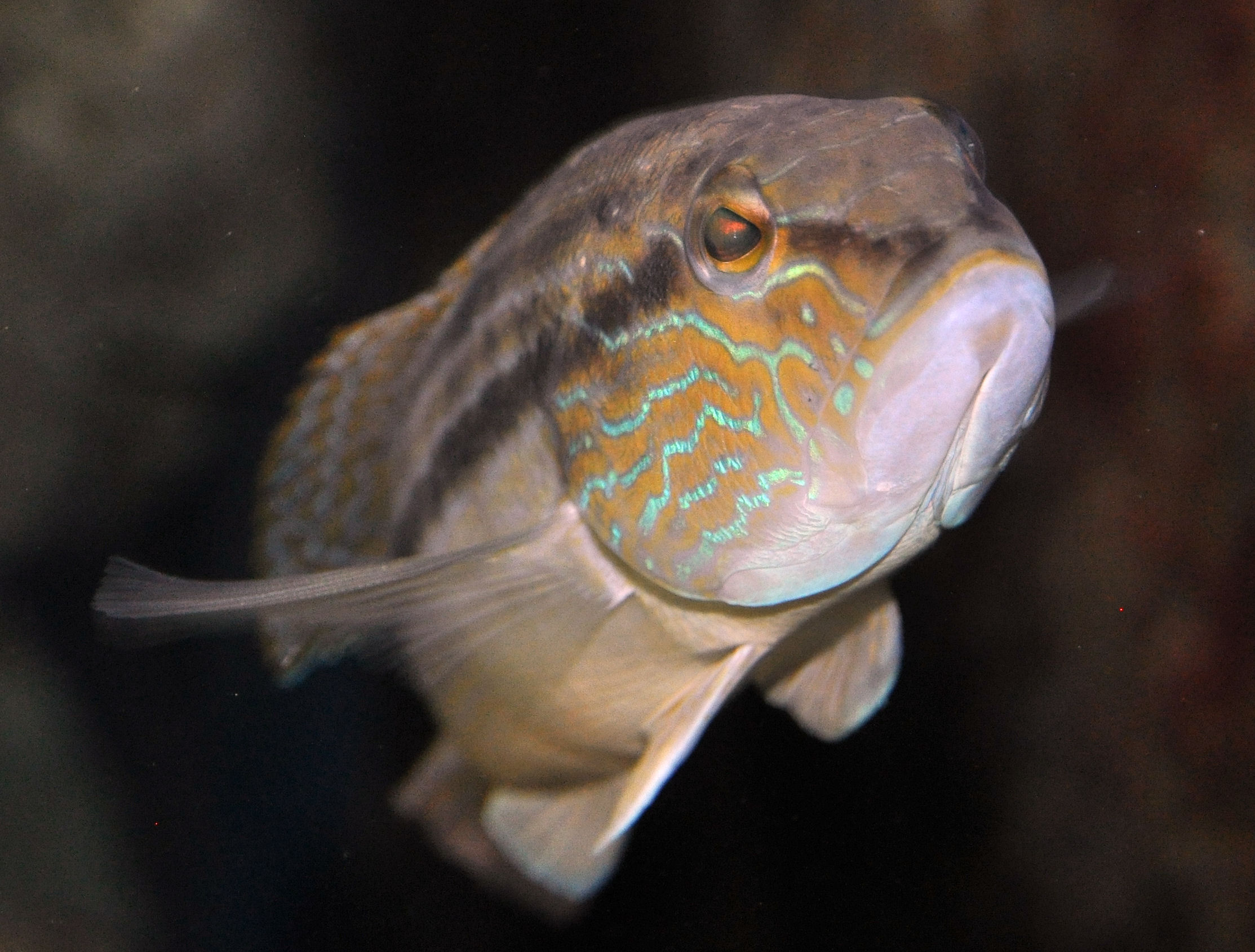 After million of years of Evolution, countless varieties of beautiful animals, plants and microorganism populate our Planet. To reproduce and feed themselves, all living creatures need to survive in a proper environment characterized by chemical, physical and friendly conditions and to be able to interact with other organisms. Each set of organism is characterised by natural features as morphology, physiology and behavior when interacting with other species. In simple terms, every species is adapted to a specific environment (more or less) and need favourable living conditions if not they barely extinct themselves. 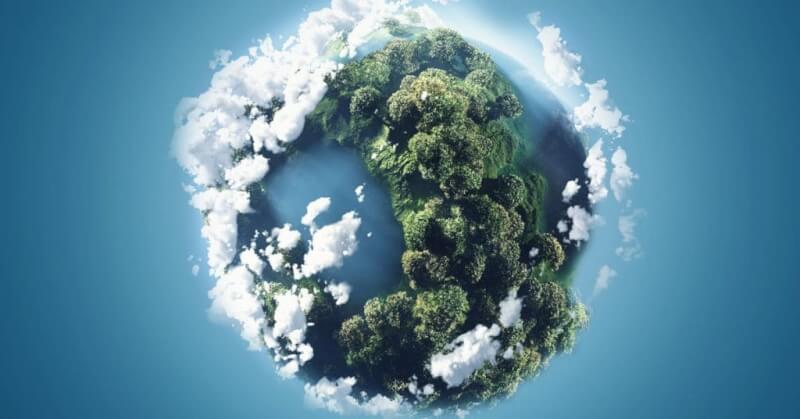 Altering of the conditions, as I said, may provoke in the short, medium and long term migration of species, extinction or adaptation. Humans are not so different than other species … in the centuries we migrated to find better living conditions or we fought to achieve new resources. The main difference between our species and many of the others is we may be doing actions only for business when other species do only for survival. 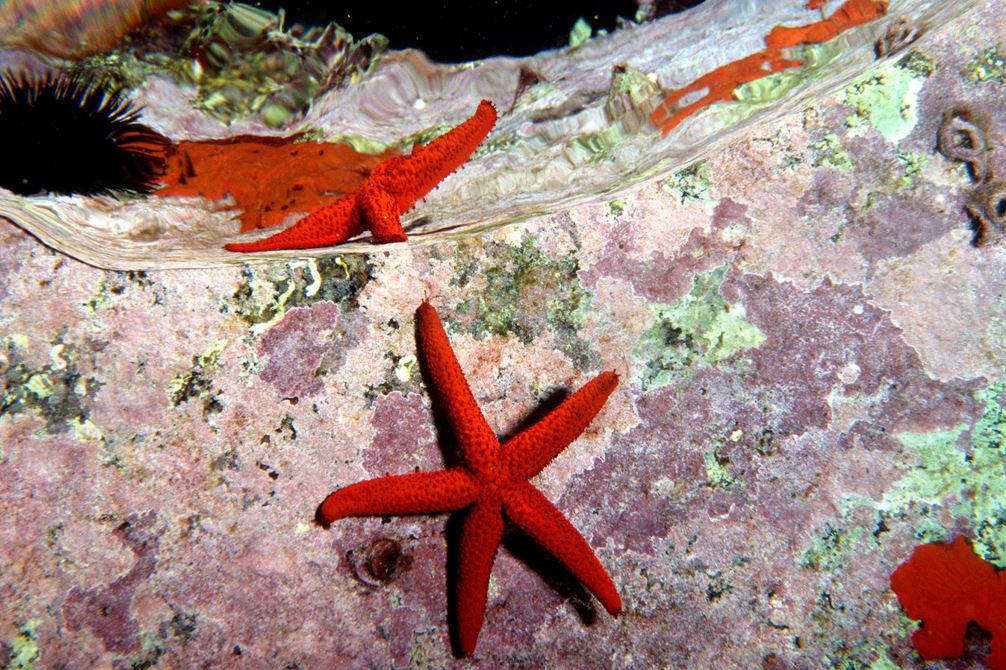 Nature is an amazing world: it is diverse, complex and interconnected, dynamic but also stable, organized by simple biological processes. Ecologists are able to recognize patterns  and relationships in such a complexity because most of the Nature elements are predictable. For instance we notice an increase on algae in a specific area then we may expect a chemical change in the environment. As well a migration of individuals to another area let understand  a lack of resources and the need to move for survival reasons. Patterns observation drove Charles Darwin to understand the Evolution concept. Individuals living in favourable conditions will survive better than others, that is what is called natural selection. We know that variations among individuals have genetic basis so we exist because our ancestors were able to adapt themselves to the changing environment. To possess strength, agility or capacity to react is important but the process of natural selection is a  lot more effective. 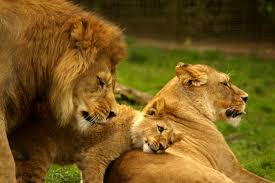 Mostly, species struggles are related to the need for feeding and reproducing themselves. Humans added in the millenniums other “needs” related to our capacity to … think. We develop behaviours as power, supremacy, malignity derived by our will to achieve more than what we really need. Not very smart indeed. By developing our societies we built a number of fake gods to camouflage our will to be better off the others. Definitely, we are not out the woods yet. In the past kings were more powerful if they were owning more lands and treasures, slaves and women (or men). Today, although centuries of social development, such human instinct is not changed and we are still acting in such a matter.   In the animal words this behavior don’t apply. A lioness hunts to kill and feed herself and her pride. Preys are hunted proportionally to the necessity to feed the group. 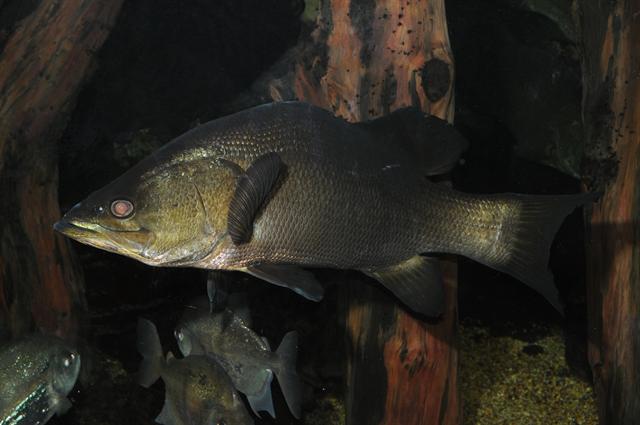 Why is so important to understand relationships?
Ecologists may understand processes, discovering connections, avoid ecological disaster because of wrong human assumptions. The effect of introduced predators in other area produced economic issues, affecting local human economies besides creating new ones. Perturbing the environment seems to be a human prerogative: I like to remember the introduction of the Nile perch (Lates niloticus), introduced into Lake Victoria in order to provide additional food for people living in East Africa. Before, Cichlids were living there (more than 300 species), they, as herbivores,  were eating weeds and very well adapted  to the environment.  Locals were fishing them in the lake. After the Nile perch introduction they disappeared. The perch is a voracious predator  and they annihilated all the small fish. Besides, the flesh of this perch wasn’t liked by the locals. Following the growing human population around the lake, called by a change of the local economy, was observed a steady increase of nutrients into the water and a variation of chemical characteristic. This created a process of eutrophication,  increasing the algal productivity not more controlled by Cichlids. This ecological unsound action created a local disaster which developed in poverty and starvation, equal local instability. Understanding ecology is fundamental in order to face future challenges. 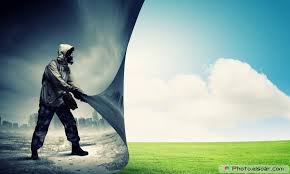 Amongst our evil behaviours we have slothness and egoism
We are polluting our Planet, killling the environment, in other words we are preparing our disapperance from the Planet. It has been said we are spending money to face pollution when it should be easier don’t do it before. Is it this the price we want to pay for a “better living”?

Our Future is still in our hands and we need to fight together for preserving our species.