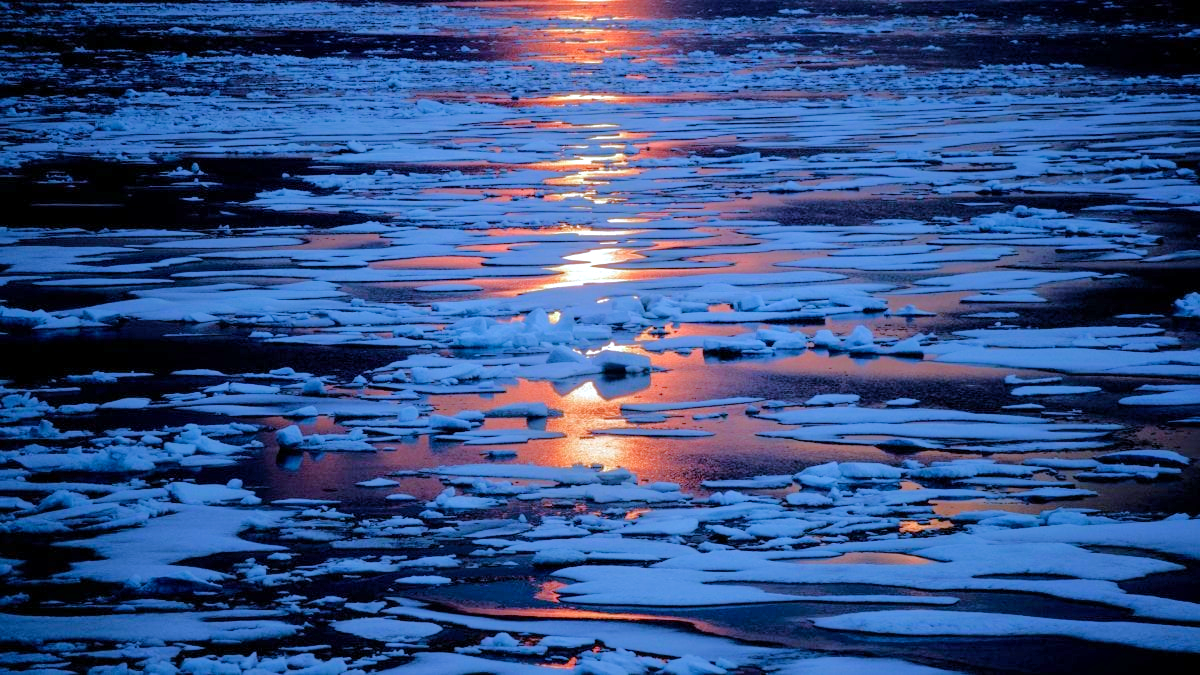 .
livello elementare
.
ARGOMENTO: OCEANOGRAFIA
PERIODO: XXI SECOLO
AREA: OCEANI
parole chiave: OHC
.
4. Discussions and summary
This study compares the OHC changes in the three gridded subsurface temperature datasets for four major ocean basins. The findings confirm that each ocean basin has experienced a robust warming in the past three decades. And the basin integral of OHC estimates in the Atlantic and the Indian Oceans show smaller uncertainty since the 1970s compared to the Pacific and Southern Oceans due to the disproportionate area. A robust geographical distribution of OHC changes can be detected for all products, although the interpretation for the geographical pattern requires further analysis (Xie et al. 2015). Apparent discrepancies were also found among the products, especially in the Pacific and Southern Oceans. It is helpful to compare the OHC changes in each ocean basin in the recent decade (1998–2012) to review the key findings in the current hiatus-related literatures.

It is apparent that all of the below regions are ocean heat sinks in the current decade, but there is no clear indication of which ocean basin dominates the global OHC change.

Substantial uncertainty in the decadal OHC redistribution globally among the three datasets prevents reaching a conclusion about the relative contribution of each basin to the global OHC changes.

To understand the relation between OHC changes and the global warming slowdown/hiatus, we need quantify the storage of heat not only during the hiatus period but also during the decades before the hiatus. So we recommend a comprehensive evaluation in the future to quantify the impact of insufficient ocean sampling on historical OHC calculations, i.e. the performance of different mapping methods. A recent study (Cheng et al. 2017) used data during Argo period as “truth”, and then subsampled the “truth” according to the historical sampling. By comparing the reconstructed field with the “truth”, the accuracy of the reconstruction can be assessed. This study showed a reliable reconstruction for IAP mapping for decadal and multi-decadal OHC variations in the major ocean basins. Similar tests are highly recommended in the future. Current observation system, covering mostly region of global ocean, increases the accuracy of OHC estimates and reduces the disagreement between different datasets compared with the pre-Argo era. But OHC estimates among oceans with more energetic oceanic phenomena such as ocean fronts and meso-scale eddies, still have large uncertainty in the Argo era. The current observation system should be maintained and extended in the future to be achieve a more complete ocean sampling.

Since one can never re-observe the ocean in the past, some synthetic data should be used, for instance high-resolution model outputs, sea level data, etc. Furthermore, data during the Argo period are still insufficient to observe the meso-scale eddies and OHC changes related to weather phenomena. Therefore, high-resolution models and sea level data will be helpful for the further evaluation of the current OHC analyses. Such a practice will significantly improve the understanding of the uncertainty in OHC estimates and facilitate more accurate reconstruction of historical OHC changes.