article originally published by The Guardian 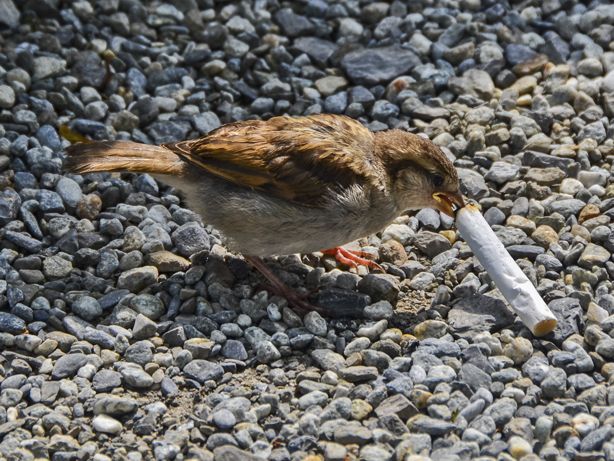 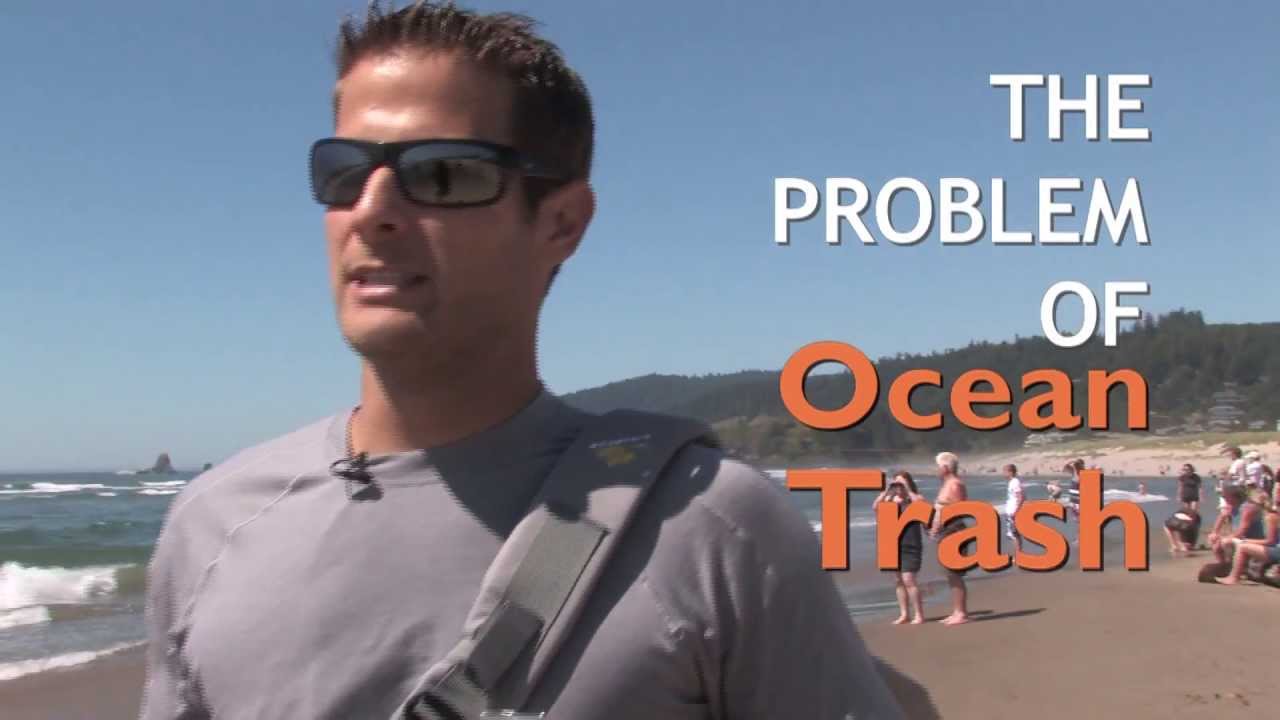 US company Terracycle is aiming to divert this waste and convert it into new products. Its Cigarette Waste Brigade programme, which was launched in Canada in 2012 and encourages smokers to recycle their butts, has since expanded into the US, Australia and Japan. A pilot programme is planned to launch in the UK before the end of the year. Albe Zakes, Terracycle’s global vice president of communication, says: “The cigarette filter is made from cellulose acetate, which is actually the largest component of most sunglasses, so that material can really get recycled just like regular plastic.” Because of the stigma around cigarette butts and fear of carcinogens, Terracycle doesn’t use its recycled cigarette but plastic for consumer products, but Zakes says the end result is 100% free of carcinogens, bio-toxins and nicotine. “It’s just as clean and safe as a recycled plastic bottle would be,” he says. But if it’s possible to turn such a globally widespread waste stream into commercially viable products, then why aren’t more doing so? Getting people to collect cigarette butts is one challenge, but the main hurdle is cost. “From a material standpoint, everything can be recycled, [but] if it costs more to collect and process than the material is worth in the open market, then it’s considered non-recyclable and no private companies will do it”, Zakes says. Terracycle is able to recycle many of its materials cost effectively thanks to funding from major companies. For cigarette waste, it partners with Santa Fe Natural Tobacco Company in the US, Imperial Tobacco in Canada and multiple tobacco companies in Australia. These firms sponsor the collection costs, so Terracycle is left only with the processing costs. 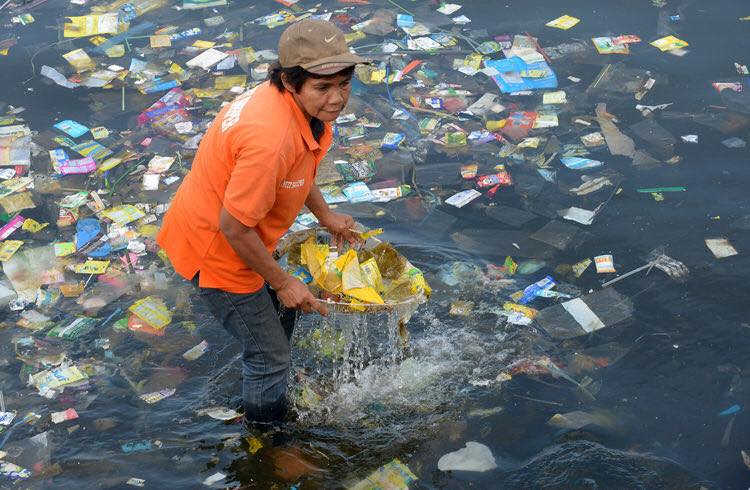 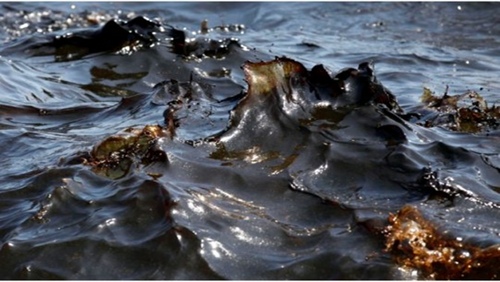 Currently, a legislator in California is seeking to make it illegal to sell or give away filtered cigarettes. It is estimated that it costs the state $41m each year to clean up tobacco butts. Perhaps tobacco companies and the chemical companies, that make filters, can meet environmentalists somewhere in the middle. “One area that requires research and continued efforts is thinking about how you can redesign a cigarette filter, so that if it is littered or escapes into the marine environment, then its impact is zero,” says Mallos. To date, biodegradable filters have had limited success due to performance issues, but there are signs of progress. Although admitting it still had “technical hurdles to overcome”, natural filter company Greenbutts announced it had signed an agreement with an undisclosed multinational tobacco company in November last year.

article by Hannah Gould originally published by The Guardian