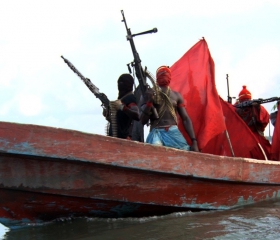 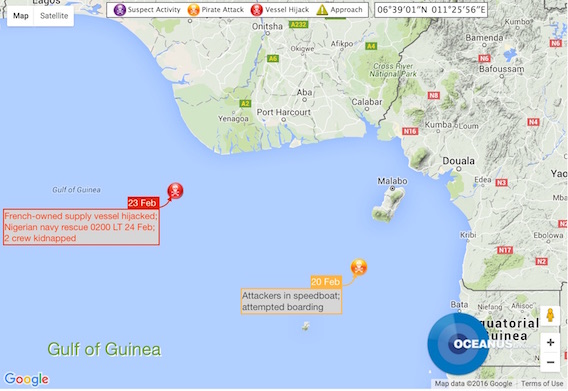 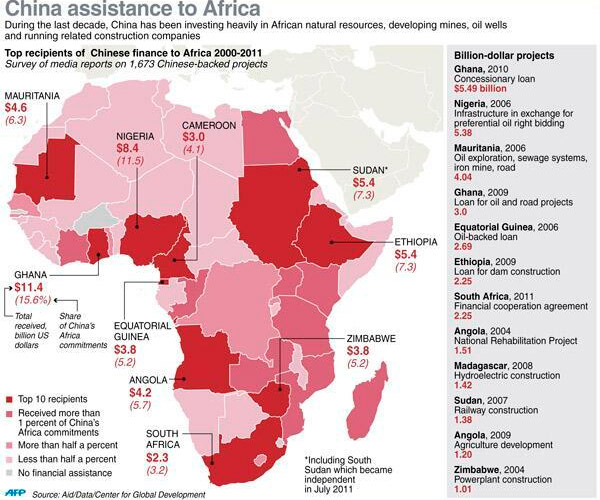 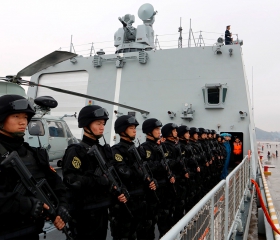 Giacomo Morabito
author “The Gulf of Guinea, the Increase of Maritime Piracy Is a Wake-up Call to Chinese Economics,” Russian International Affairs Council, 27 May 2016, http://russiancouncil.ru/en/inner/?id_4=7723