SAVE THE OCEAN by OCEANDIVER Campaign is back – 5th edition 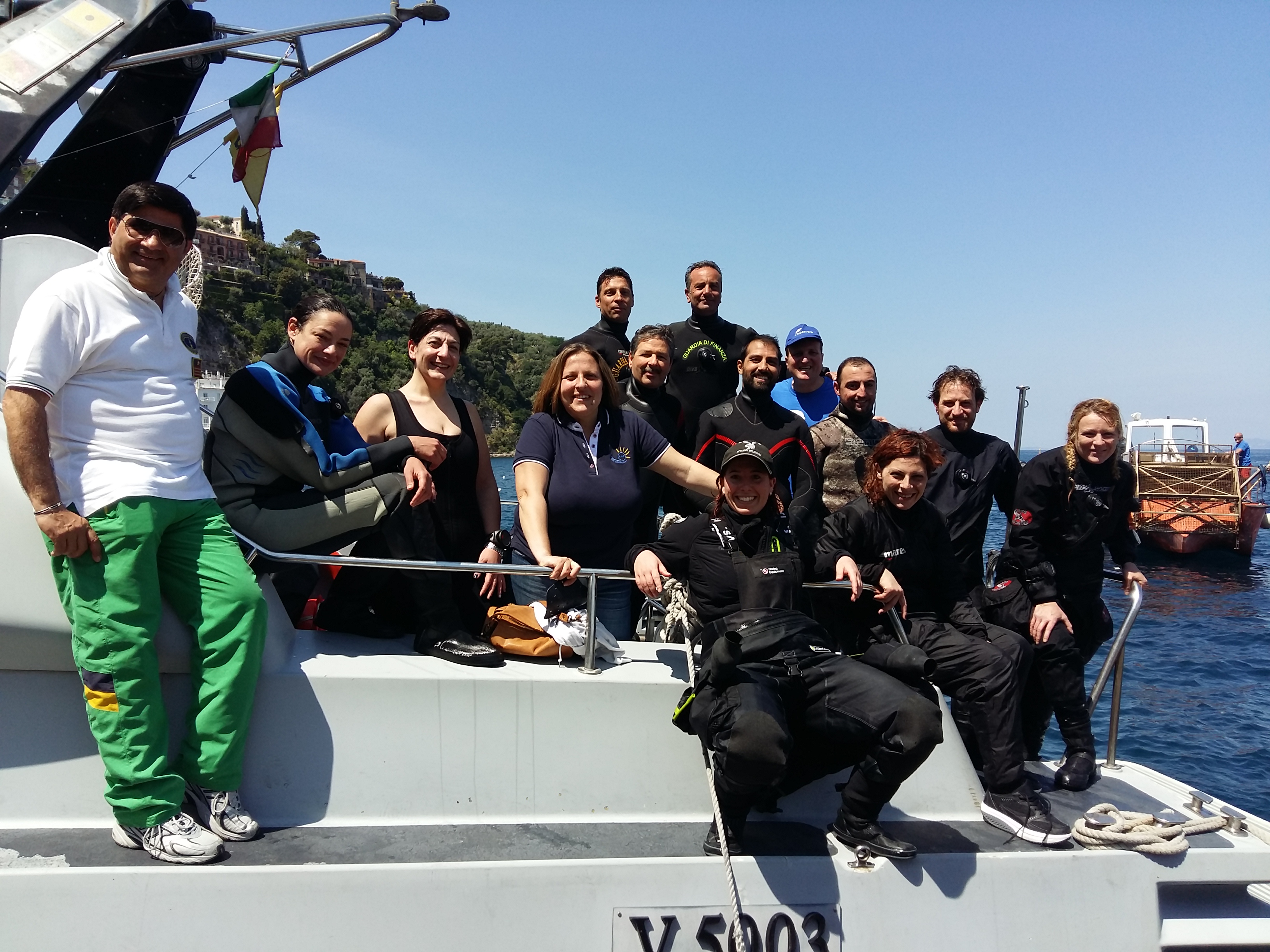 Here we go again. The SAVE THE OCEAN by Oceandiver campaign is starting again. For newbees, this campaign is a 30 days one offering, every day and in different social network pages, messages and photos by a number of international testimonials.
Since 2012,  every Summer, we launched our campaigns focusing on images recaling the beauty of the Ocean often dressed by direct messages. We want to stress the importance to act instead to discuss. As I always underline, in our pages and blog, We are not looking for Likes but for Good will to make small but significant steps ahead. This recipe seams to work. From 17000 accesses in 2012 we reached over 700000 in 2015 collected during the campaign period only. More important, we appreciated a number of self organised events by our readers around the world.  We believe that, beyond simple and sometimes “stating the obvious” political ideologies, exists a “do not be put off”  need to move from “saying nice words” to “doing significant small steps to save the Ocean and its creatures”. We don’t need to be VIP to make significant steps. More conscience and integrity are required for a better future. 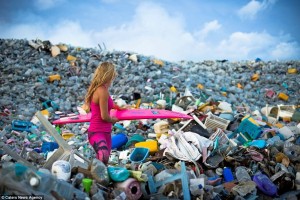 Regrettably, there is not much time anymore, Our planet is deeply suffering and Oceans have reached a level of pollution from plastics unimaginable. Despite the efforts of many, We are surrounded by a deafening silence on the part of many. In the Eastern Seas, many tropical paradises have become garbage receptacles and the situation is getting worse also in more Western seas as the Mediterranean basin. During our information lectures, we frequently had a strong feeling that  there is a limited understanding of the problems, mostly due to superficiality rather than limited civic education. Besides, selfishness involves these wrong behaviors, often socially minimized, which are creating a continuous and lasting damage of the environment.
With your help We want to try to break this vicious circle and come back to a more conscious approach to the Planet.

Let’s start with basic notions. Unfortunately to abandon litter on a beach is a too common, awful and unlawful summer behavior. Many don’t know that  wastes takes very long periods, sometimes centuries before to be biodegraded. It’s not only a civic education issue but  a question of survivability for our species. 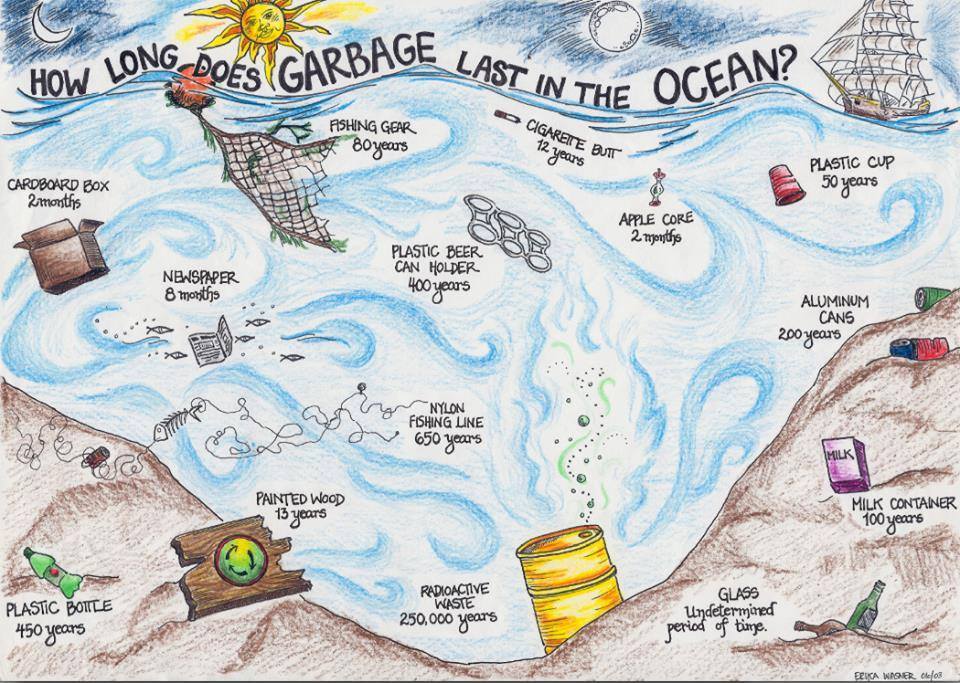 Plastics, because of the erosion with bottom sediments are reduced in size, in ever smaller particles that are spreaded and  collected by ocean currents in vortices which can reach important extensions (so called gyro vortex). 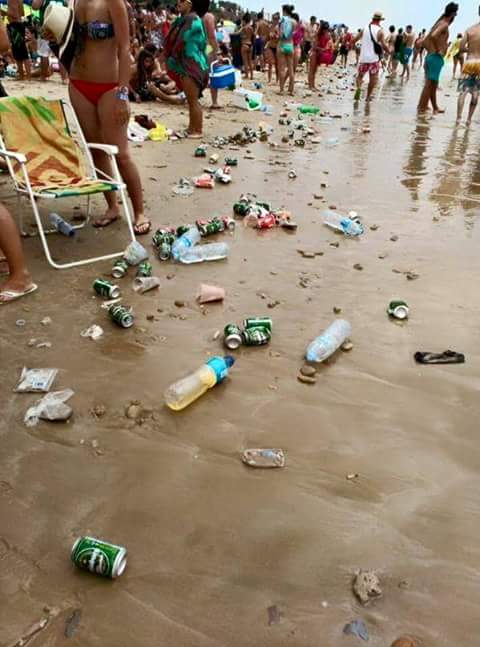 In addition, particles, ingested by marine animals and birds, gather in their micropores chemical contaminants which are extremely harmful to the health of mankind (such as DDT).  When ingested by fish or other animal, they enter in the food chain making us assimilate highly carcinogenic substances.
It must be widely understood that such substances cannot be eliminated by our body and accumulate for ever exposing us to severe sickness. More simply, we are slowly poisoning ourselves. These might be highly prevented by placing a greater focus in our daily actions properly recycling our garbage and helping, as much as possible, the environment to survive. How? Well cleaning beaches and sea bottom can be a tremendous tool to reduce such pollution. Then we need to put all our effort to poke local administrations to apply wise politics for the environment. Education at school, as well in our family and groups of friends, is also very effective. Youngsters must be educated to understand the risk of bad behaviours  and the importance for their future.

Besides this, another Summer topic, extremely dangerous to health but too often minimized by media, is the awful abandonment of cigarette filters, aka butts, in the environment. They are full of highly toxic substances that once on the ground  insidiously spread their poisons in the environment.

A report by PMC quoted that cigarettes contain at least 4000 chemicals, with about 50 of these being carcinogenic. Many of these chemicals are derived from agricultural use in tobacco growing, including herbicides, insecticides, fungicides and rodenticides; humectants may be added to keep tobacco moist. Many are additives used in flavouring and adjusting the burn rate of cigarettes, and the tobacco industry has reported many of these as being ‘generally regarded as safe’—when consumed as food, but not necessarily when combusted and then consumed. Cigarette butts have been shown to leach out numerous chemicals such as heavy metals, nicotine and ethylphenol in water and may be a continual point source for contamination of aquatic environments after discarding. People dispose around 110 million pounds of butts a year in the US alone, a study found. Each one contains toxins like nicotine and pesticides in its plastic fibers. Think well before discharge a butt in the environment.

Our Health is priceless.  Very little is needed to reduce this contamination, just a more conscious attention from everyone.

We count on your Good Will and your ability to fully understand the risk we’re going to meet. Help us to spread our messages and educate the network people …  follow us on our pages sharing these simple but concrete messages with your friends.
Remember … The future belongs to us. We need to fight sloth, laziness and superficiality and be protagonists of our and next generations future. 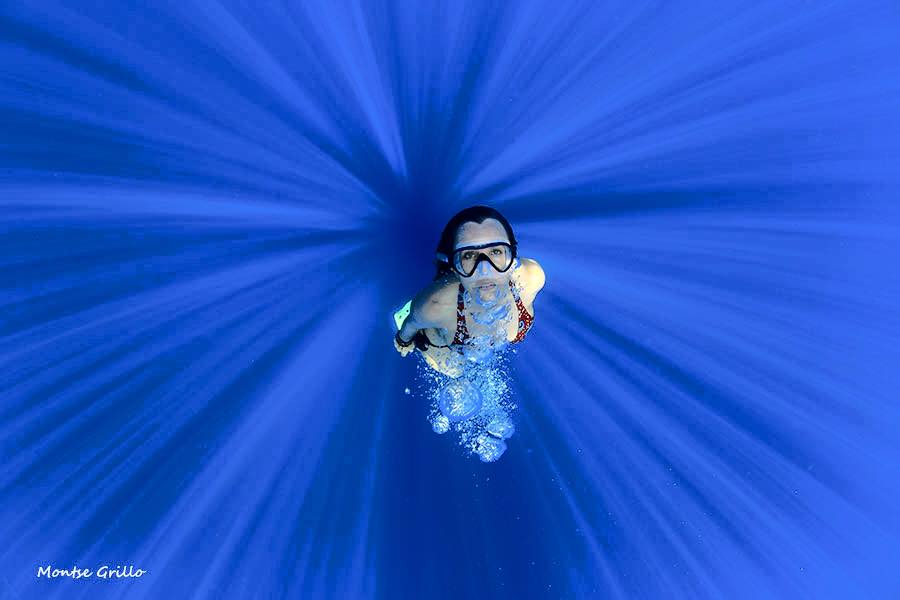 Stay with us and help to share our daily  messages to the network people and your friends. Together we can make it. Be smarter.