The two Italian Marines case: incredible release of information by International Tribunal for the Law of the Sea (ITLOS) in Hamburg (Germany) 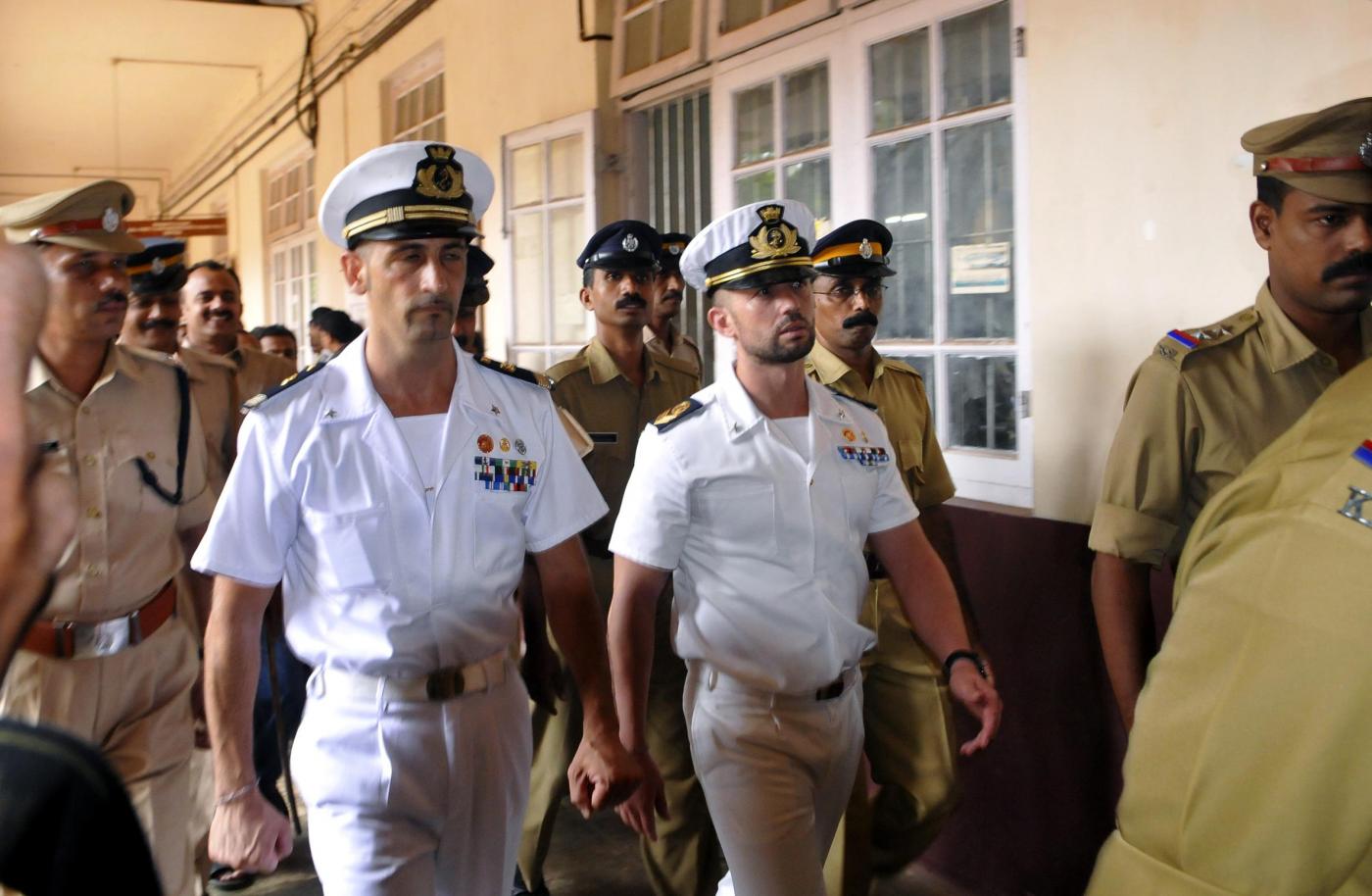 How could the Italian Navy Marines be accused to have killed the two fishermen when the bullet evidence denies their involvement? Was it just a tentative by India to use the event for internal unclear and apparently cynical political reasons? 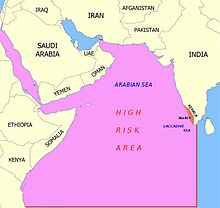 Apparently, the incident occurred about 20.5 nautical miles from the Indian coast line, according to the Italian submission to the Permanent Court of Arbitration (PCA). The event has immediately ignited a number of opinions over legal international jurisdiction and functional immunity of the vessel protection personnel between the two governments. Besides, this alleged violent episode raised legal questions concerning the use of armed guards by commercial shipping.

A senior Indian Government official is reported to have accused the maritime industry of causing the Enrica Lexie incident commenting that it was a “direct result” of the “High Risk Area for piracy extending to the Indian coastline“.

However, during one of the SHADE meetings (2012) in Manama (Bahrain), the Yemen representative reported acts of severe violence caused by Indian sailors over Yemeni Fishermen. In particular, Majed Mastour, Yemeni Coast Guard Captain, directly accused the Indian Navy of being responsible for the attack on a Yemeni fishing boat and the wounding of one of them, calling it “irresponsible.”The incident would take place on 20 September. In addition, the official Yemeni accused the Indians of committing abuse and violence after the catch of fishermen. In the days following the meeting, the official gave no further details of other cases of what he called “gratuitous violence and irresponsible” by the Indian Navy against the fishermen Yemenis. The episodes would be at least three. What happened last September has created diplomatic friction, also because India has not provided any response to the request for clarification officially by the government of Yemen.

On 26 June 2015, the Italian government submitted an arbitration (to an ″Annex VII Tribunal″) and eventually, on 21 July 2015, sought provisional measures at the International tribunal for the Law of the Sea (ITLOS) in Hamburg (Germany).

On 24 August 2015, ITLOS, by a majority opinion (16 to 9), issued provisional measures in the case and ordered that :
“Italy and India shall both suspend all court proceedings and refrain from initiating new ones which might aggravate or extend the dispute submitted to the Annex VII arbitral tribunal or might jeopardise or prejudice the carrying out of any decision which the arbitral tribunal may render … ”.

ITLOS also demanded that India and Italy should submit by 24 September 2015 their respective Initial Report on the incident. Regrettably, ITLOS rejected Italy’s request that India provisionally release two marines accused of killing two Indian fishermen, “because that touches upon issues related to the merits of the case”.

ITLOS proceedings
The complete list of written submissions as well as the verbatim transcripts and full video recordings of proceedings are available on the ITLOS website. The repository website documents proceedings relative to case number 2015-28 The Enrica Lexie Incident (Italy v. India) is found at PCA. As you can see this is still an open issue and one of the two marines is still confined, far from his family (one is now in Italy for serious health problem), on the basis of unproved evidences. We hope that ITLOS will find as fast as possible a legal Solution.

Post scriptum – update
In 2021 the Indian Supreme Court definitively closed the case of the San Marco riflemen, sanctioning the stop to all judicial proceedings in the country against Salvatore Girone and Massimiliano Latorre, which began in 2012. The international Court of The Hague, which had recognized “functional immunity” to riflemen, had decreed that jurisdiction over the case rested with Italy and had ordered compensation to the families of the victims. Happy? NO … we were expecting a full innocence recognition …