Malta and its importance in the Mediterranean Sea: past and today 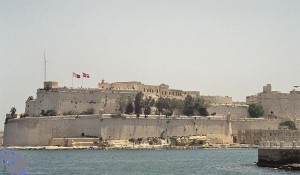 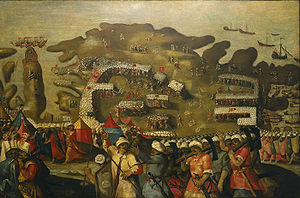