The Future of the Oceans Past: Towards a Global Marine Historical Research Initiative – Part I di Kathleen Schwerdtner Máñez et alii. 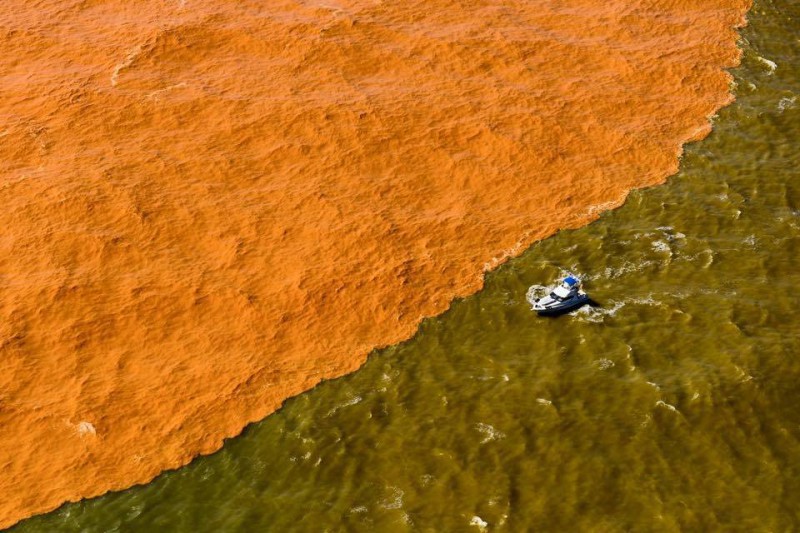 Abstract
Historical research is playing an increasingly important role in marine sciences. Historical data are also used in policy making and marine resource management, and have helped to address the issue of shifting baselines for numerous species and ecosystems. Although many important research questions still remain unanswered, tremendous developments in conceptual and methodological approaches are expected to contribute to a comprehensive understanding of the global history of human interactions with life in the seas. Based on our experiences and knowledge from the “History of Marine Animal Populations” project, this paper identifies the emerging research topics for future historical marine research. It elaborates on concepts and tools which are expected to play a major role in answering these questions, and identifies geographical regions which deserve future attention from marine environmental historians and historical ecologists.

In the last fifteen years marine science has taken a historical turn. Looking much further back in time than most previous studies, global initiatives such as the History of Marine Animal Populations (HMAP) and the Sea Around Us programmes, as well as individual studies have investigated diverse socio-ecological systems, from coastal European marshes to Pacific islands. In a parallel move, environmental historians have undertaken the study of human engagement with the underwater realm in a sea change for history. Historians, archaeologists, economists, sociologists and geographers, have engaged with marine scientists in an interdisciplinary effort to bring together the study of human and underwater worlds. Thanks to this collaborative effort of marine and human sciences, researchers have not only identified but, for many regions and species, resolved the problem of shifting baselines (a term popularised by Daniel Pauly in his seminal 1995 paper [1]) by pushing back the chronological limits of our knowledge [2]. While there have been tremendous advancements in marine historical research, these are yet to be assimilated into an integrated seamless view of the global history of human interactions with life in the oceans. Furthermore, many important questions still remain unanswered. The following are what we consider to be the five key areas of research inquiry for a global marine historical research agenda: 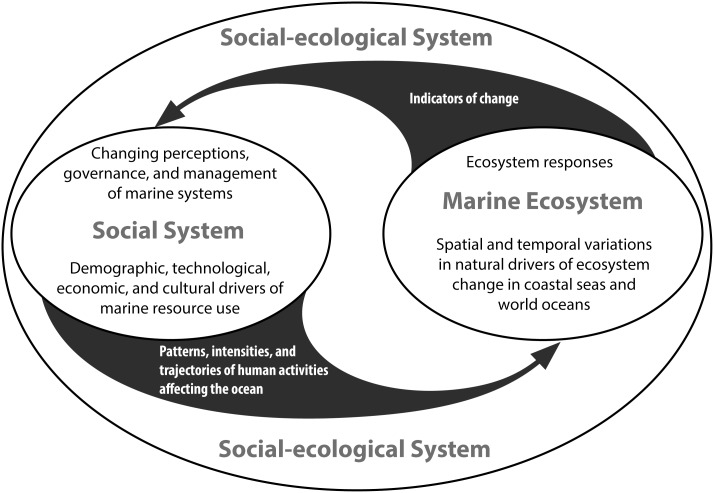 Beginning with an elaboration of these emerging research topics in the sections below, this paper aims to develop a new research agenda for marine historical research. We also discuss potential applications and further development of existing conceptual and methodological approaches, namely the ecosystem service concept, the use of indicators and modelling approaches, new molecular methods, advanced oral history, and the need for gendered historical research. We then discuss the current coverage of historical research, and suggest further expansion in terms of regions and ecosystems to ensure a true global perspective. Finally, we summarize our thoughts on the research agenda, and suggest the foundation of a global research network: the Oceans Past Initiative (OPI) to assist in coordinating research efforts worldwide.

Impacts on Marine Systems Over Time
2.1 Untangling drivers of change
Little is known about what the oceans looked like before humans began to affect marine environments. The study of sediment cores as a library of past DNA provides one possible way of understanding what used to be swimming in the water columns above sea floors in a pre-exploitation era [3]. This could enable researchers to obtain a better understanding of pristine (pre-human) ocean life. It may also shed some light on when human activities started to impact marine systems, and how these effects can be differentiated from natural drivers of change. Similarly, a small handful of modern systems may yet be unaffected (or relatively so) by human impacts. 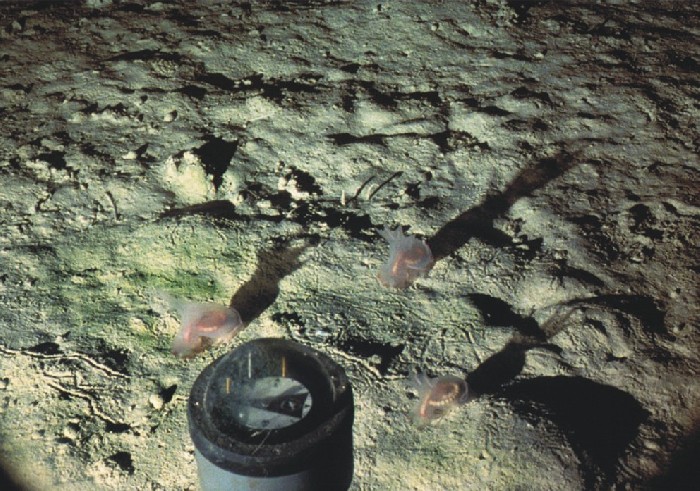 These areas include the abyssal deeps, and the most southerly Antarctic waters [4]; the degree to which these provide clues about the functioning of other intact ecosystems prior to exploitation is currently unknown. However, the vast majority of extant marine systems have been shaped by both natural and anthropogenic influences. Understanding the changes that these marine systems have undergone requires untangling the underlying drivers of these changes. Drivers are natural or human-induced factors that directly or indirectly force changes in ecosystems [5]. While direct drivers influence ecosystem components and processes themselves, indirect drivers alter one or more direct drivers. Physical and biological drivers such as changes in temperature regime or nutrient input, resource extraction, or the introduction of alien invasive species act directly upon marine systems and their component organisms [6]–[10]. Indirect drivers include human demographics, economic, sociocultural, and political processes, and scientific and technological innovation [11]. The majority of changes in ecosystems are caused by multiple interacting anthropogenic and/- or natural drivers. These interactions can be cumulative, antagonistic, synergistic, or otherwise. Decoupling the effects of single drivers to distinguish human influences from natural variability is a key interest of both scientists and ecosystem managers, and should be an integrative part of a research agenda that addresses historical change. Determining impacts of natural drivers on pristine marine systems would improve our understanding of ecosystem functions and the role played by anthropogenic influences. Analysing the hard parts of organisms is one way to obtain information to infer the interaction of environmental drivers and ecological responses.

For example, the shells of molluscs and otoliths (fish ear bones) are primarily constructed from calcium carbonate (CaCO3). Stable isotopes of oxygen, carbon and nitrogen have a long history of use as geological and biological tracers [12]–[14]. If fish otoliths, shellfish remains or other biological samples can be obtained from a known time in the past (e.g., from dated midden horizons, museum collections), then the stable isotope and band increment evidence for environmental temperature and/or organismal growth and maturation for that period can compared to the same measures from modern individuals to examine long-term change in parameters of interest, and potential effects of human activities. Stable isotope analysis can also help researchers to examine different aspects of climate, food web structures, and other characteristics of past marine ecosystems [15]. For example, sequences of temperature estimates based on δ18O in fish otoliths can be applied to infer season at capture, which contributes to a better understanding of past fishing patterns [16]. The technique has also been used for the study of marine species and human diet. Recently, Orton and colleagues have shown the growing role of cod imports for medieval London. Using cod remains from excavations, they proof the use of this technique for the indication of changes in human diet [17]. Naturally occurring climate variations have an impact on the productivity of marine ecosystems [18]. A number of investigations have documented substantial fluctuations in fish populations related to climate forcing [19], [20]. There is also well-established evidence for major climatic influences on phyto- and zooplankton communities [21], [22].

Recent studies have identified ecosystem-level shifts in various ecosystems around the globe [21], [23]–[25]. These shifts are a consequence of the interplay between climate forcing and various human impacts, primarily resource exploitation and pollution/eutrophication. Detailed investigations of reef growth and species composition in an Australian coral reef have shown that environmental degradation caused by human impacts has added additional pressure on the natural historical instability of these reefs [26]. 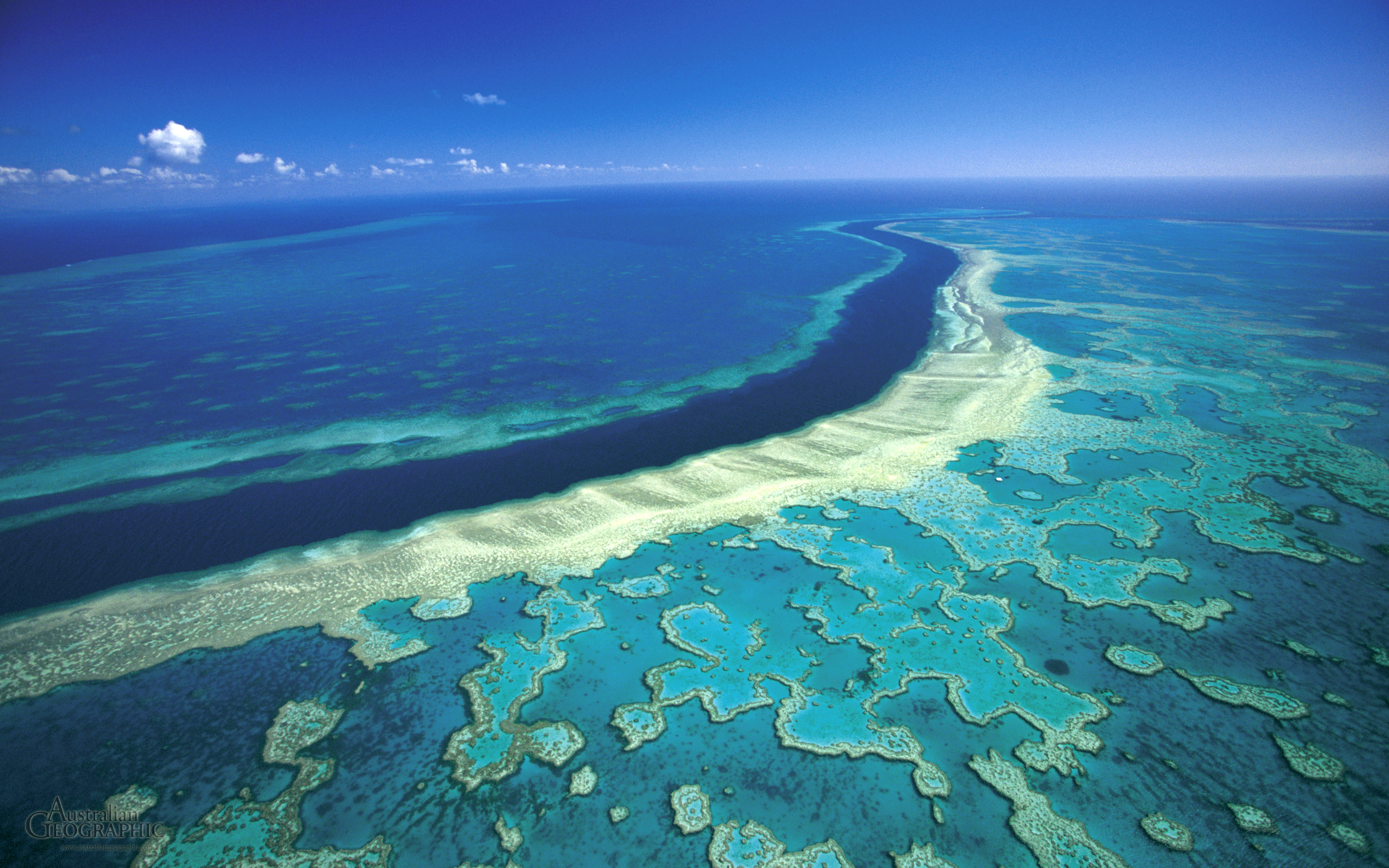 Results from another Australian reef indicate that sediment and nutrient input following European settlement prohibited the recovery of Acropora assemblages after a series of acute disturbance events (SST anomalies, cyclones and flood events) [27]. One approach to detangling the impacts of such combined natural and anthropogenic drivers is the examination of paleontological, climatological, archaeological and historical evidence from localities affected by similar climate events but with differing levels of human impacts [28]. Such an approach could also provide a fresh perspective on natural variability.

Required research
Untangling natural and anthropogenic causes of environmental change to estimate the extent of human impacts on the oceans should be one of the major tasks for historical research in the near future. Coordinated multi-disciplinary research activities around the globe that focus on the same time period in areas of contrasting human exploitation of marine resources will assist in distinguishing the effects of natural and human drivers of marine environmental change.

end part I – to be continued