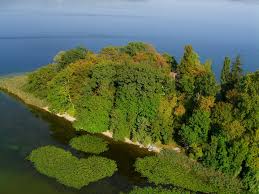 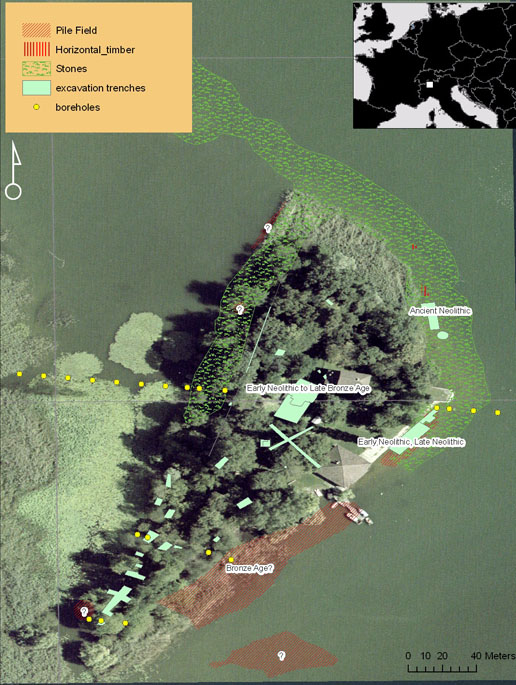 Recent archaeological investigations, which have been directed by Dr. Daria Banchieri (Museo Civico Archeologico di Villa Mirabello, Comune di Varese), have yielded archaological evidence that the island has been occupated from the end of the 6th millennium on. A stratigraphy of Early Neolithic, Middle Neolithic, Late Neolithic and Bronze Age layers has been investigated in the center of the island.

The oldest culture layers are preserved below water level and contain waterlogged archaeological evidence. Isolino Virginia is therefore one of the most important and most early sites within the circum-alpine pile dwelling culture. 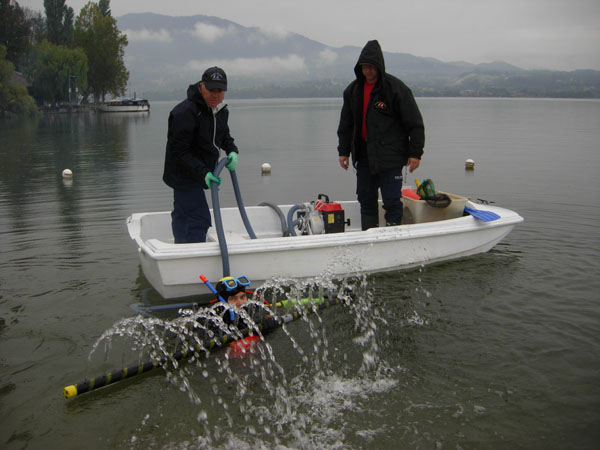 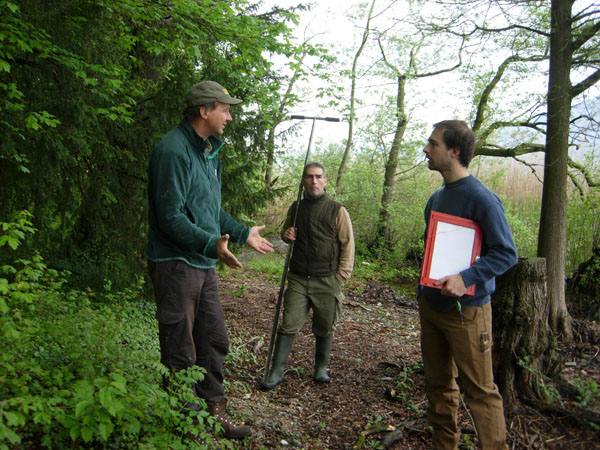 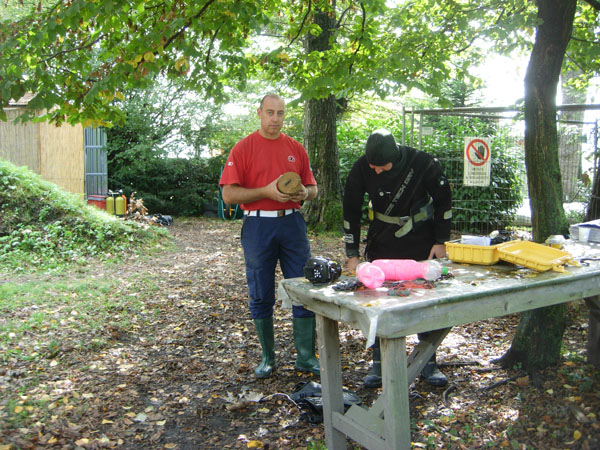