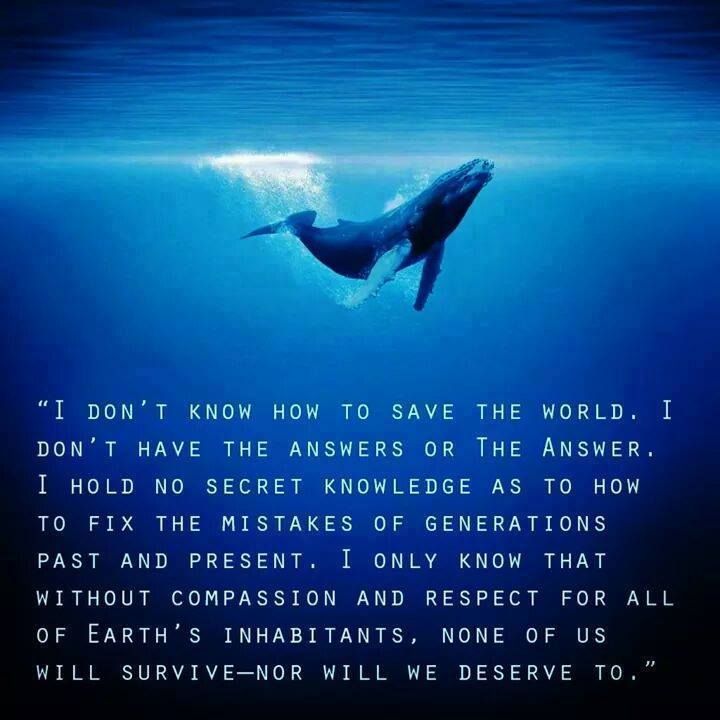 I believe that, beyond simple and sometimes” stating the obvious” political ideologies, exists a “do not be put off”  need to move from “saying nice words” to “doing significant small steps to Save the Ocean and its creatures. Regrettably, there is not much time anymore. Our planet is deeply suffering. Oceans have reached a level of pollution from plastics unimaginable. Despite the efforts of many, We are surrounded by a deafening silence on the part of many. Especially in Eastern Seas, many tropical paradises have become garbage receptacles and the situation is getting worse also in more Western seas as the Mediterranean one. During my educational and information lectures, I frequently had the strong feeling that there is  a limited understanding of the problems, mostly due to superficiality rather than poor civic education. Besides, wrong behaviors are due to selfishness and superficiality on considering minimals the collateral effects. These create continuous and lasting damages to the environment. With your help We may  try to break this vicious circle. 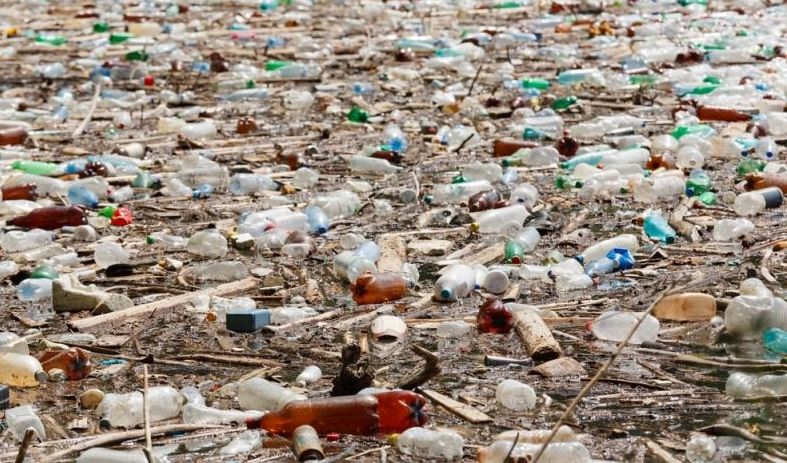 Let’s start with basics rules
Regrettably, to leave litter on a beach is a typical common summer behavior. Many don’t know that  wastes takes very long periods, sometimes centuries before to be fully biodegraded. It’s not just a cosmetic or an hygienic issue, as many rightly complain; erosion due to bottom sediment grinding reduced plastics in size, smaller particles that are collected by ocean currents in vortices that can reach huge extensions (called gyro vortex). 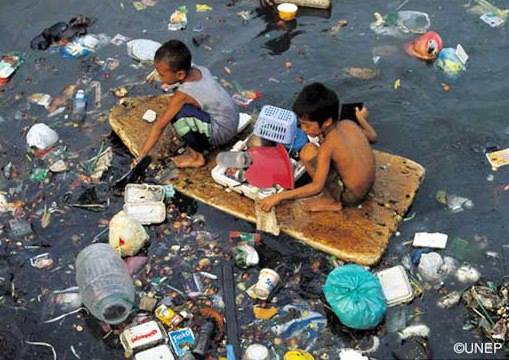 In addition, particles, ingested by marine animals and birds, gather in their micropores some chemical contaminants which are extremely harmful to the health of mankind (such as DDT).  When ingested by fish or other animal, they enter in the food chain making us assimilate highly carcinogenic substances. It must be understood that such substances can not be eliminated by our body and accumulate for ever, exposing us to sickness. More Simply, what we do is slowly poisoning ourselves. These might be prevented by placing a greater focus in our daily actions, properly recycling our garbages, in particular plastic materials. 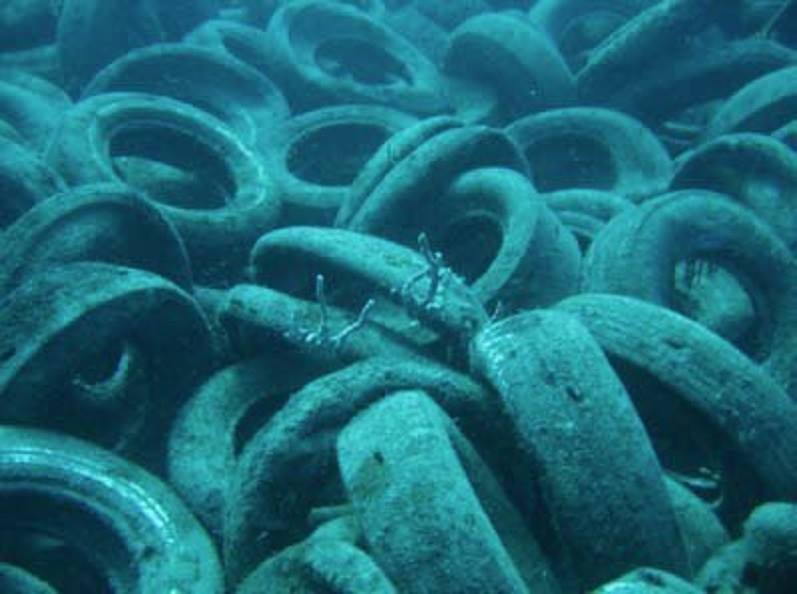 Besides this, another Summer (but not only) topic, extremely dangerous to health and too often minimized by media, is the abandonment of cigarette filters, aka butts, in the environment. They are full of highly toxic substances that once on the ground  spread insidiously their poisons in the ground, poisoning all over.

Our Health is priceless.  Very little is needed to reduce this contamination … A more conscious attention from everyone. Recycle and be consciuos of the environment. Don’t pollute … do small steps everyday towards a cleaner future. Reduce fossils and chemical.