Beyond the Abyss, seeking the unknown 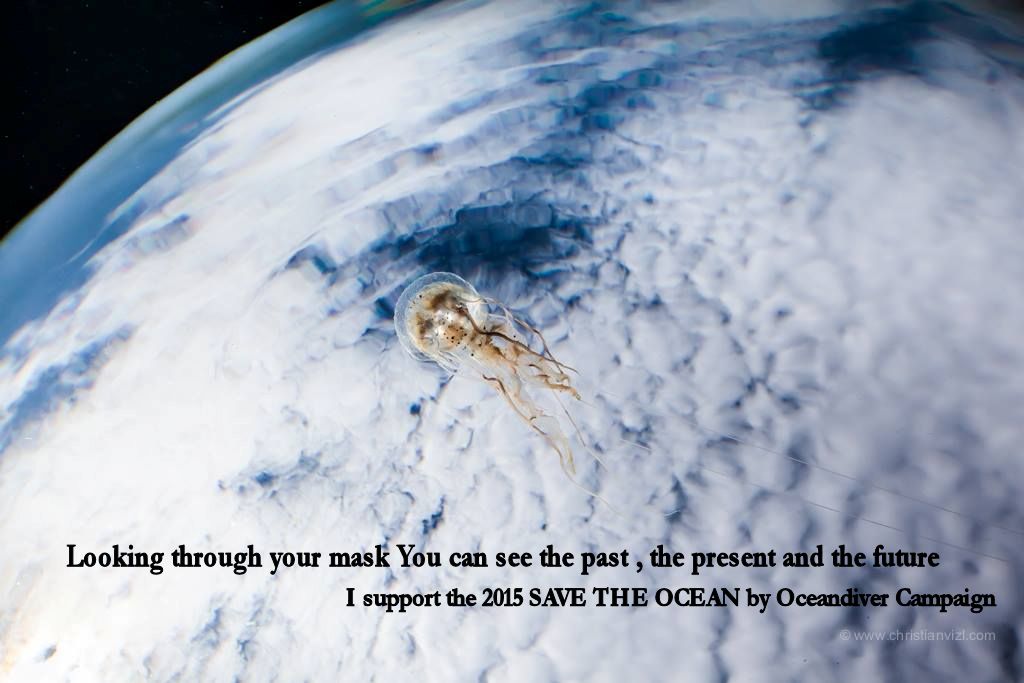 The Abyss is still an unknown and mysterious world. Although some researches exhave been conducted in the darkest deep area of the oceans, what is living down there is still under discovery. A new world (we may assume an alien one) lies in the deepest regions of the ocean (the darkest blue in the scheme below) between 6,000 and 11,000 metres. Scientist called this area the Hadal Zone, an area where the floor of abyss plunges into the ocean trenches and … extraordinary phenomena are happening.

In this very deep depth, water pressure reaches one tonne  per square centimetre and the temperature drops down to one degree Centigrade. Phisically speaking, we may expect to find an unlivable place but form of life are still existing … of course a kind of, adapted to such tremendous and extreme conditions.

Scientists have extimated than more than 95% of the abyssal marine creatures are still unknown. Besides some of their behaviours haven’t been understood yet. Giant crustaceans, monsters living in the total darknes seams to come from the outer space as the Goblin shark discovered in 1898 by American ichthyologist David Starr Jordan.
The goblin shark (Mitsukurina owstoni) is a very rare species of deep-sea shark. Sometimes assimilated to a “living fossil“, up to now it is the only living representative of the family of Mitsukurinidae, a lineage more than 125 million years old. A pink-skinned animal, definitely it has a monstrous profile with an elongated, flattened snout and highly protrusible jaws containing prominent teeth. His size ranges between 3 and 4 m long when mature, though it can grow considerably larger. Goblin sharks inhabit upper continental slopes at depths greater than 100 m (330 ft), with adults found deeper than juveniles.

Another remarkable creature of the abyss  is the Grimpoteuthis also called Dumbo Octopus, a small octopus  who  floats around the ocean by creating pulses with their arms or by shaking their big “ears” as fins. Quite fun, isn’it?

Alistair Fothergill, presenter of BBC wildlife show “The Abyss”, offers a fantastic opportunity to see some of the rare animals that live in that area, down to the sea floor, in this stunning sealife video.  Enjoy this amazing movie 🙂